Music sensations Rihanna and Chris Brown collaborated on a couple of songs recently and the Barbadian singer’s mentor Sean Carter (Jay-Z ) is not too pleased.

According to RadarOnline, Carter is not thrilled that Rihanna is spending time with the man who beat her following a 2009 pre-Grammys party.

Brown was arrested and later charged with assault.

Now with three years behind the incident, RadarOnline reports the duo has been secretly getting together and Carter does not understand how the two could reunite.

Brown and RiRi have released two songs, which features both of them — her song Birthday Cake and his Turn Up the Music. 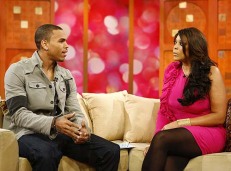 “Girl I wanna f*** you right now. Been a long time, I’ve been missing your body,” the R&B hit-maker sings.

Now that Jay-Z is a proud daddy to daughter, Blue Ivy, with wife Beyoncé, “he is even more protective of the women in his life. Jay has told Rihanna he will never give his blessing for what she is doing with Chris. He has told her, this isn’t going to end well, it never does. In Jay’s opinion, Chris has rage issues that he doesn’t think have been dealt with,” the insider says.

So with the recent collaboration on two songs Wendy Williams’ take & RadarOnline spark some questions for conversation.

Can one separate the artist from the music?

What kind of message, if any, does this send to Rihanna’s young fans?

Can Chris Brown be redeemed or will he & his career always be associated with abuse? 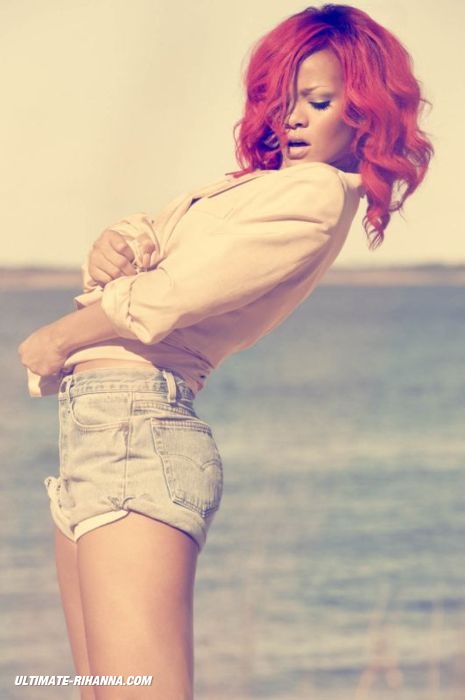 Robyn Rihanna Fenty is unique and not afraid to try new things.

Frankly, I could listen to that accent all day she’s the music equivalent to TV’s Sofia Vergara.

It is that boldness (the accent is just a bonus) that makes me say, I want to interview her one day.

I will interview her one day. I just spoke it into existence.

I wanted to write this blurb before the day ends. I am pretty sure there will be another lengthier post about this red-head in the future.

►Back To Main Site